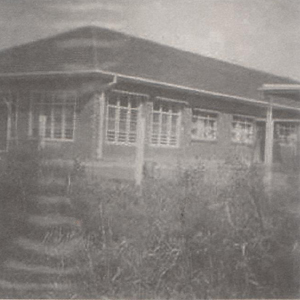 Kate Cocks Memorial Babies' Home was the new name given to the Methodist Home for Babies and Unmarried Mothers at Brighton in 1954. Run by the Methodist Church, it accommodated single girls who were pregnant or had given birth to their first child. It also took in other children in need of shelter and care. Many babies were adopted from the Home. Kate Cocks Memorial Babies' Home closed in 1976 and children were placed in cottage or foster care.

The Home gave shelter to single girls who were pregnant or had recently given birth to their first child and also provided care for children who were orphaned or deemed as neglected. It also took in children whose parents were unable to care for them due to illness or other reasons. The Kate Cocks Memorial Babies' Home provided both short and long term care and also arranged adoptions. 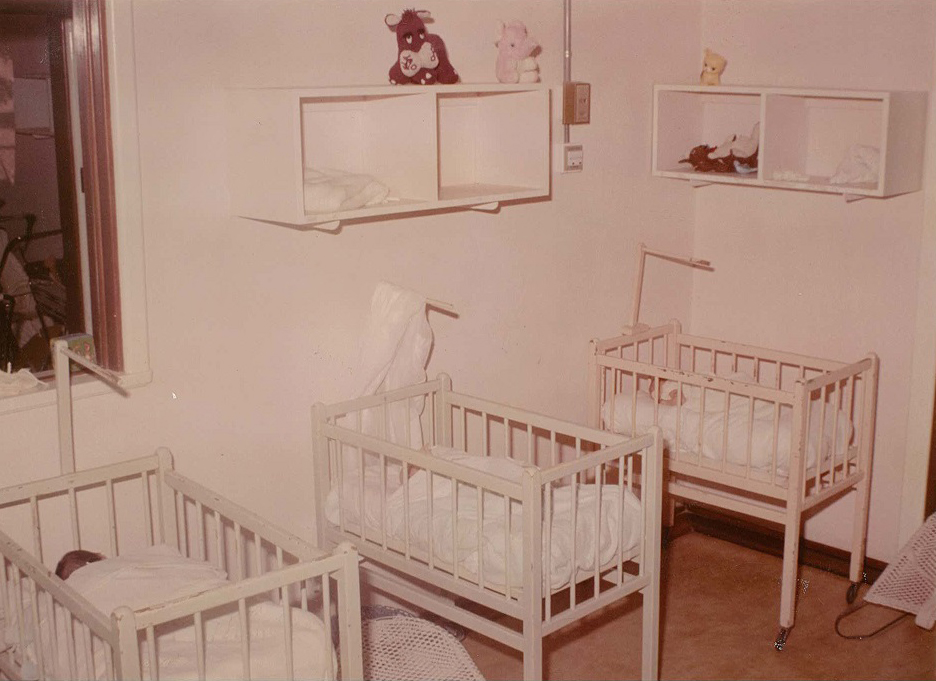 The Synod of the Uniting Church in South Australia and UnitingCare Wesley Adelaide have issued an unreserved apology to mothers who may have been forced to give up their children for adoption and to children who may have been forcibly removed from their mothers, through involvement with the Kate Cocks Memorial Babies Home. The apology is included in a recent submission made to the “Commonwealth Contribution to Former Forced Adoption Policies and Practices 2011 Inquiry” which is being conducted by the Senate Standing Committee on Community Affairs.

There are no client records in the archive as past practices had them destroyed rather than retained.